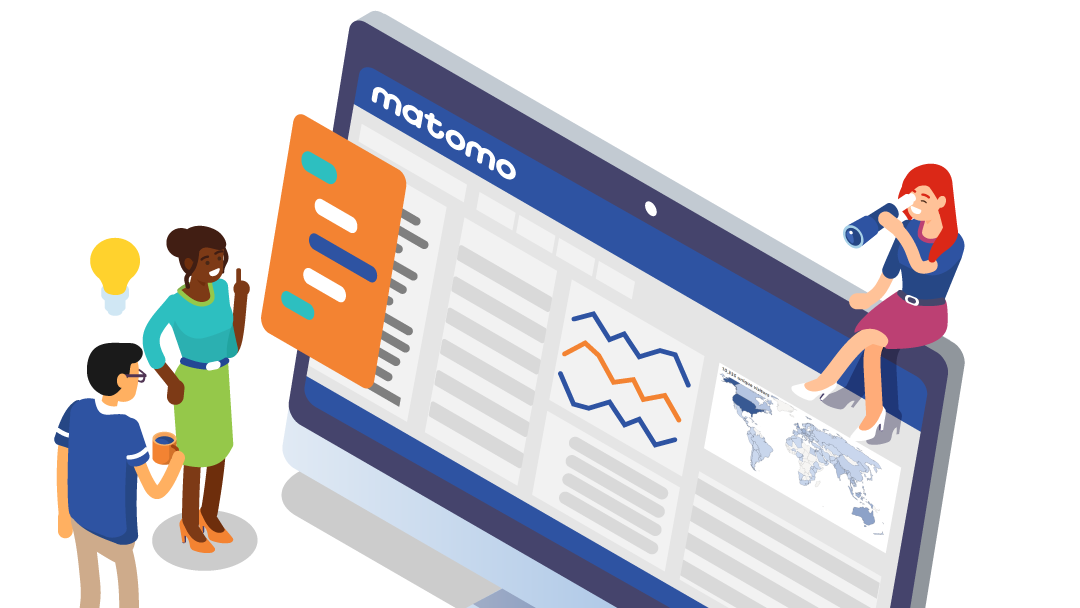 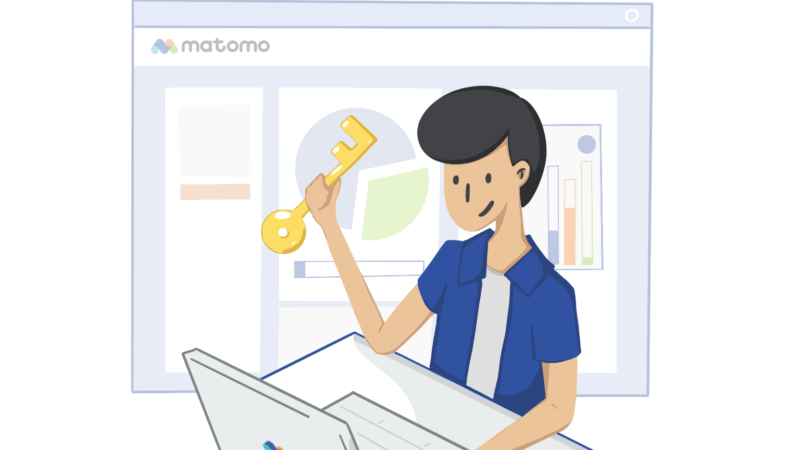 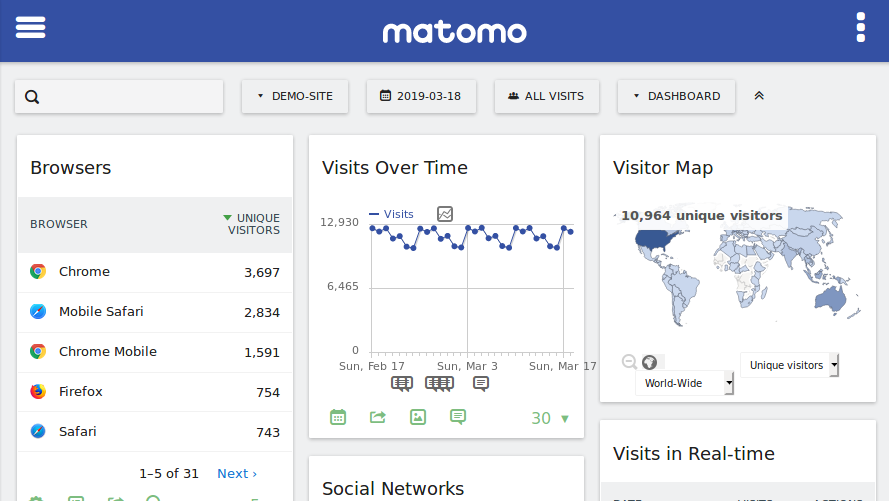 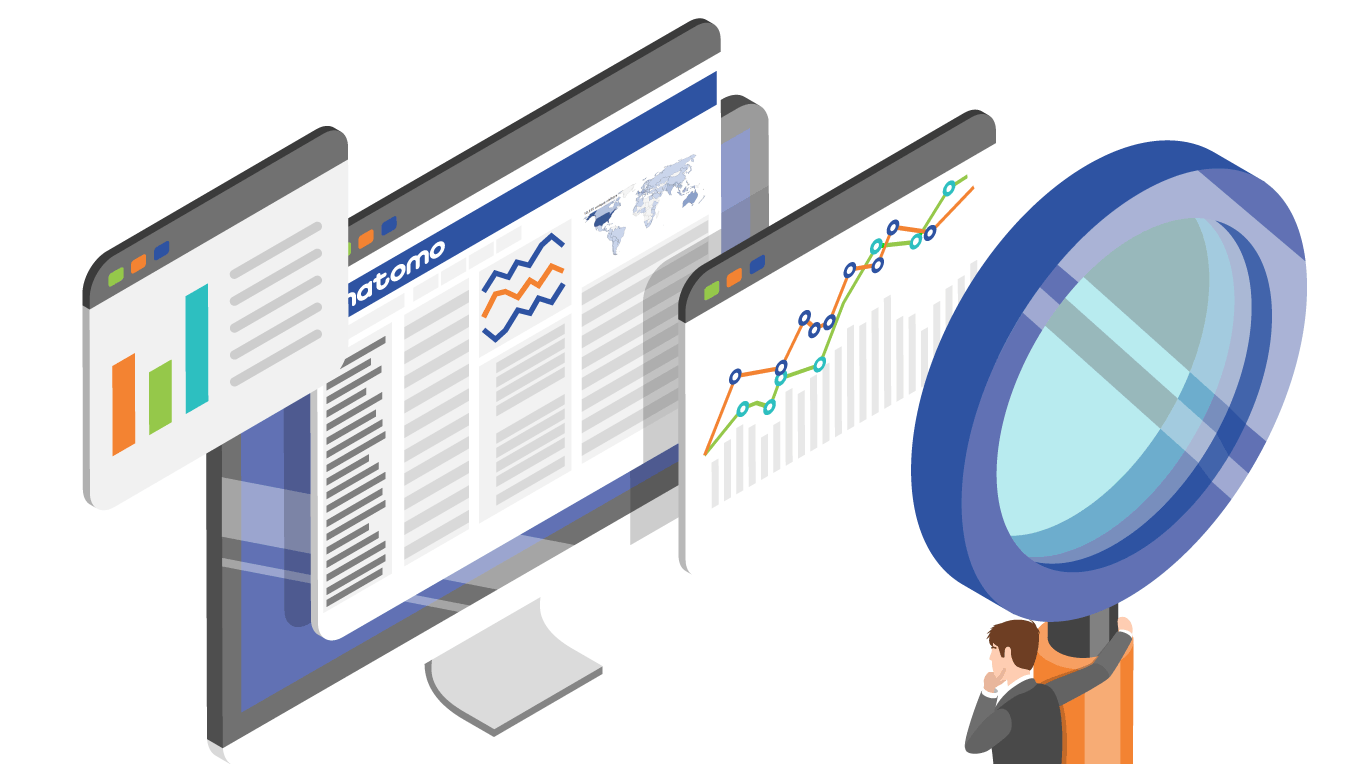 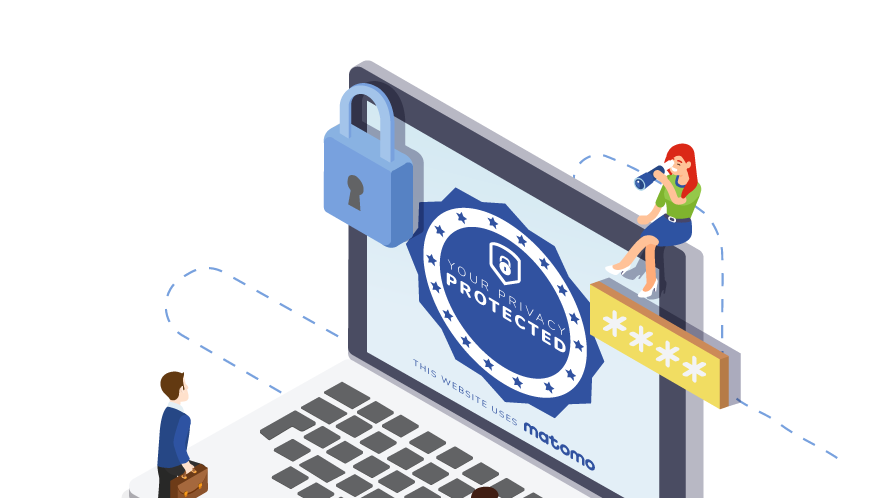 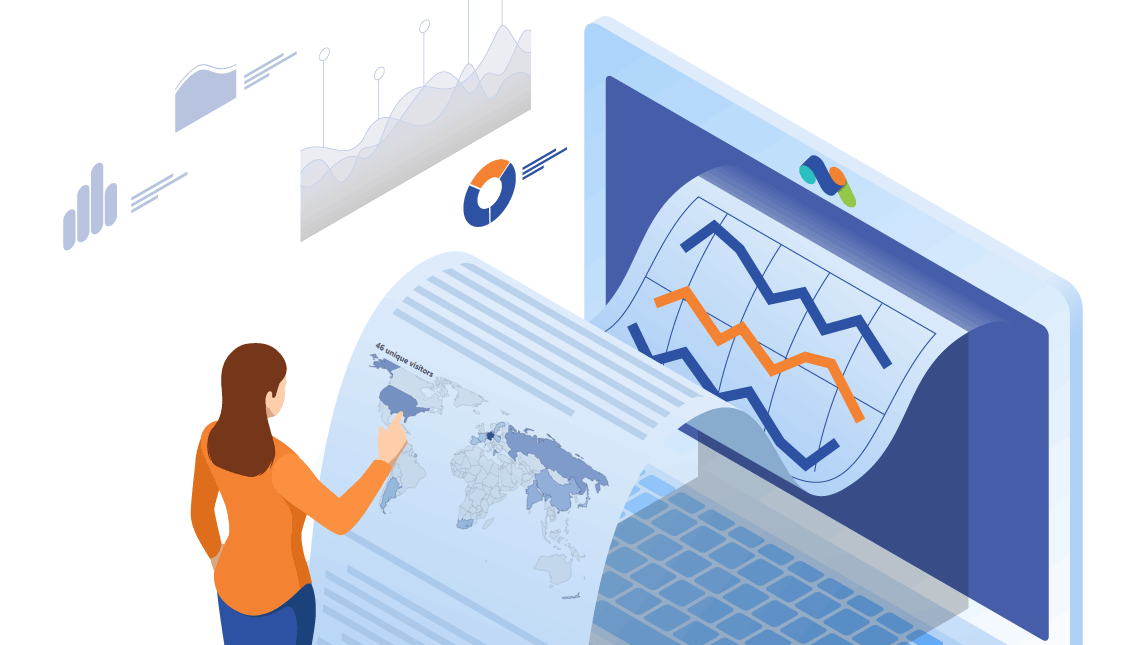 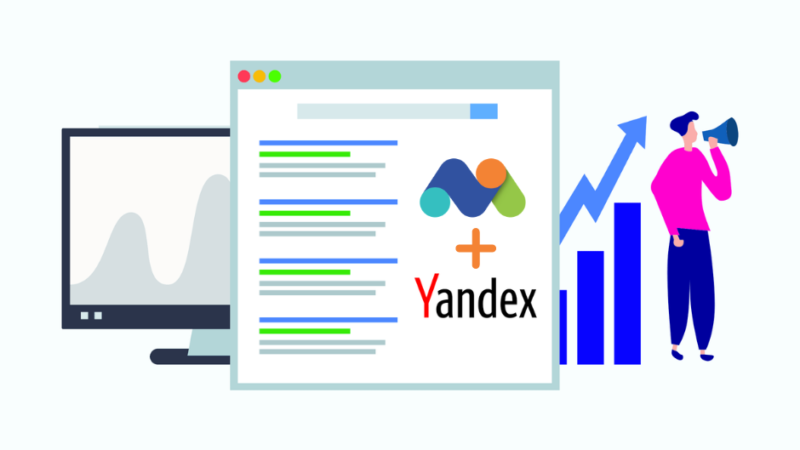 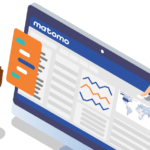 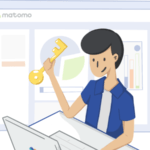 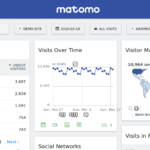 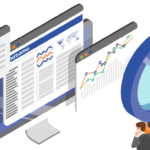 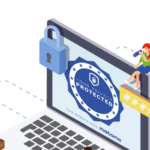 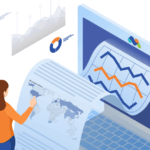 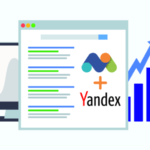 It all started with a movement: to give people the freedom and right to their own privacy and data. 2005 ushered in a new era as more businesses turned to analytics tools, collecting data to help with their decision-making. Along with that came concerns regarding data storage, ownership and privacy.

These pressing issues laid the foundation of Matomo (originally Piwik) back in 2007. It was of paramount importance there be a leading open-source alternative to Google Analytics, which had to be just as powerful, but also was respectful of user data, ownership and privacy. Rallying a group of friends, Matomo founder, Matthieu Aubry, started an open source web analytics project called Piwik.

With these core values and with the help of a dedicated and passionate community, it grew, becoming the #1 open-source web analytics platform in the world. Today it’s used on over 1.4 million websites, in over 190 countries, and accessible in over 50 languages.

The community has grown into a team and Piwik evolved into Matomo. Matomo means honesty in Japanese. We believe this reflects the culture of our community, contributors and staff, who are dedicated to delivering the most valuable and user-centric digital analytics platform.

With a name change, we’re here to reassert our vision as well as grow the mission that was ignited in 2007. To create, as a community, the leading open digital analytics platform, that gives every user full control of their data.