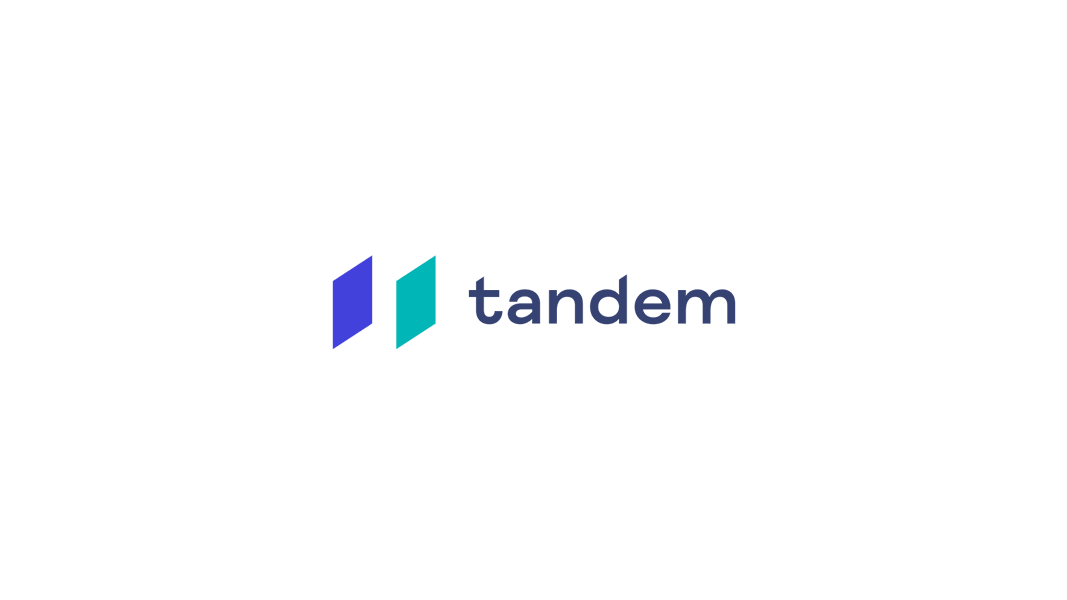 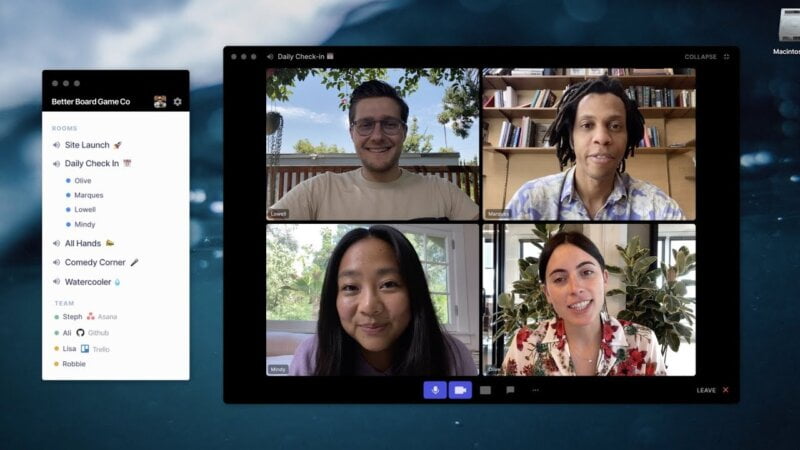 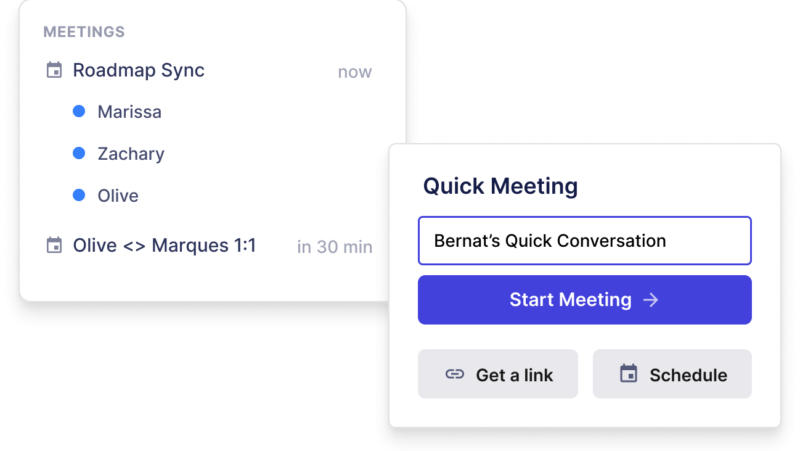 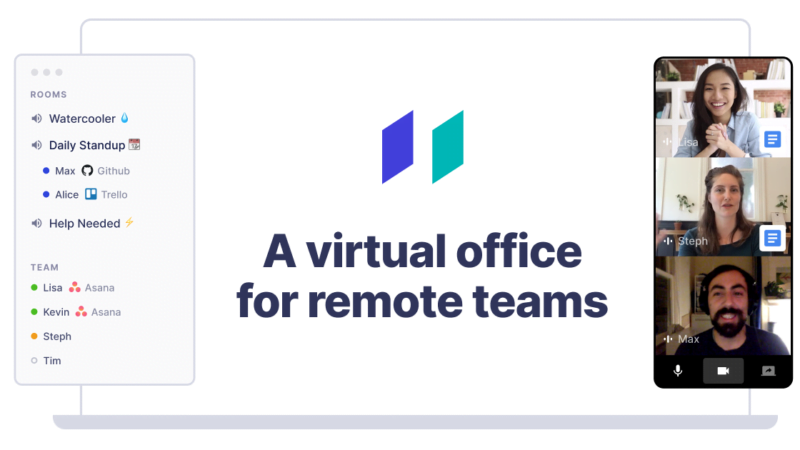 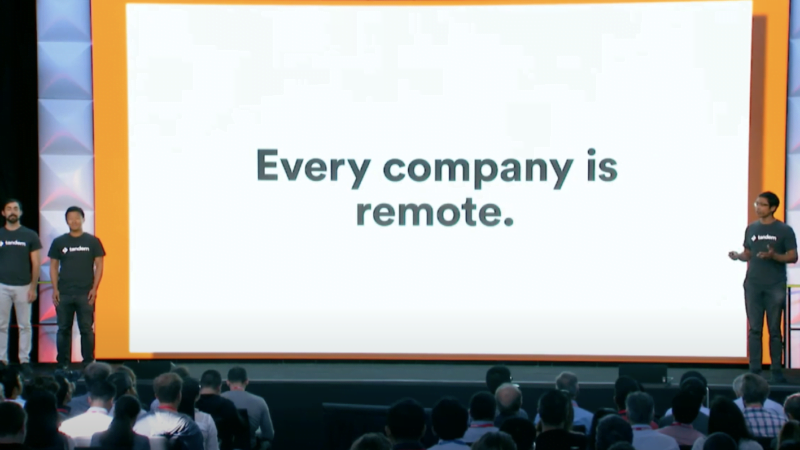 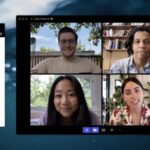 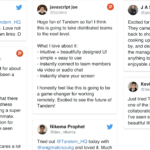 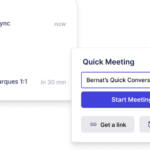 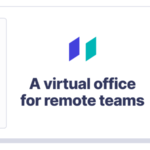 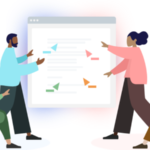 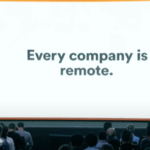 Tandem was launched in 2015 by three friends on a mission to connect the world through languages… Today, 10 million members from around the world use our web and mobile apps to help each other learn new languages via text, audio, and video chat. Join the Tandem community and you can speak any language too!

Rajiv, Tim and Bernat met at Yahoo after their companies were acquired. There, they scaled applications for millions of users. Later, they joined forces to work on a cryptocurrency tracker. Bernat and Tim had kids, which led to working from home more. Frustrated with lack of flow, the team built a prototype that later became Tandem.