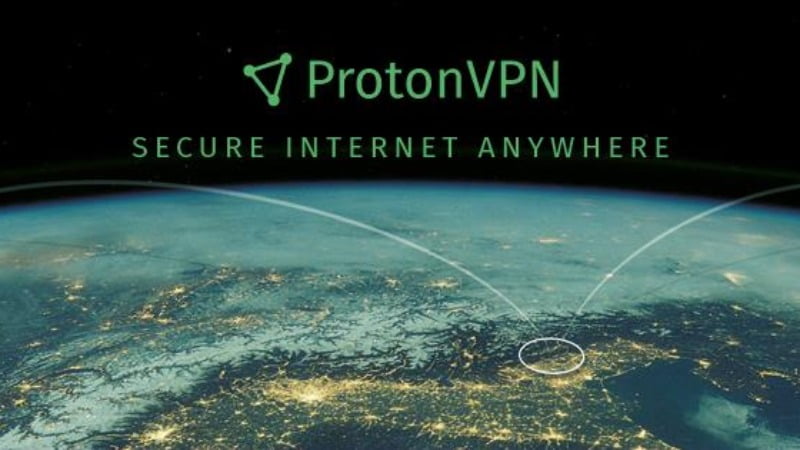 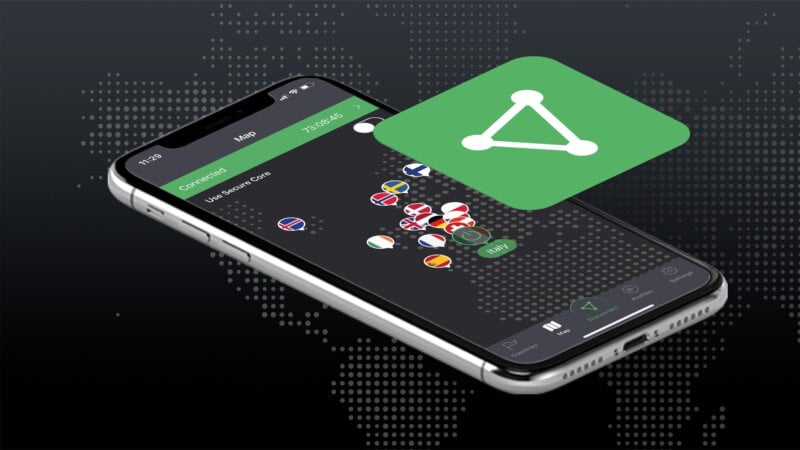 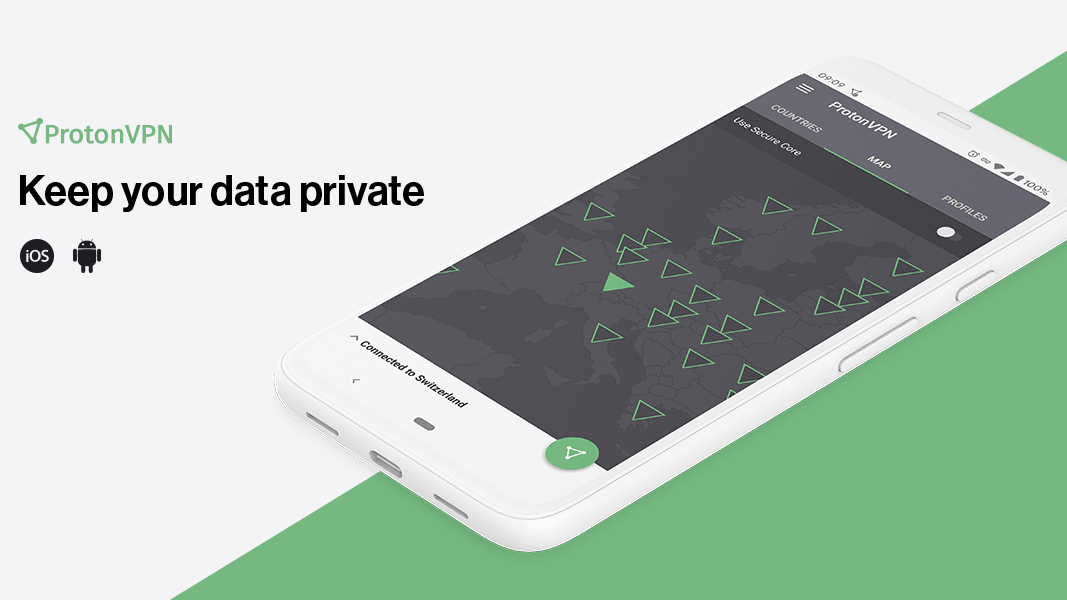 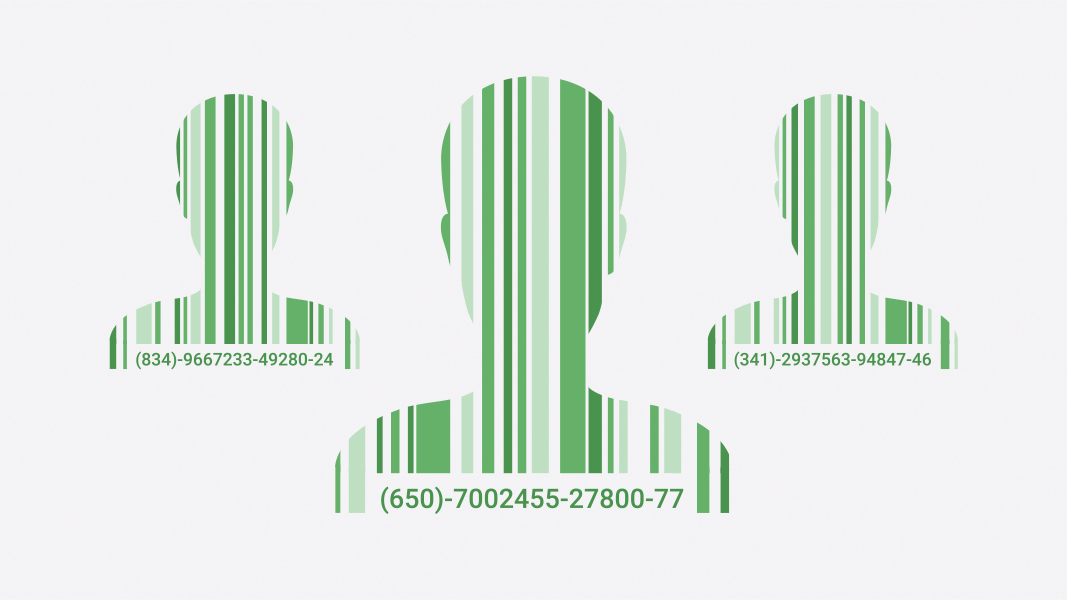 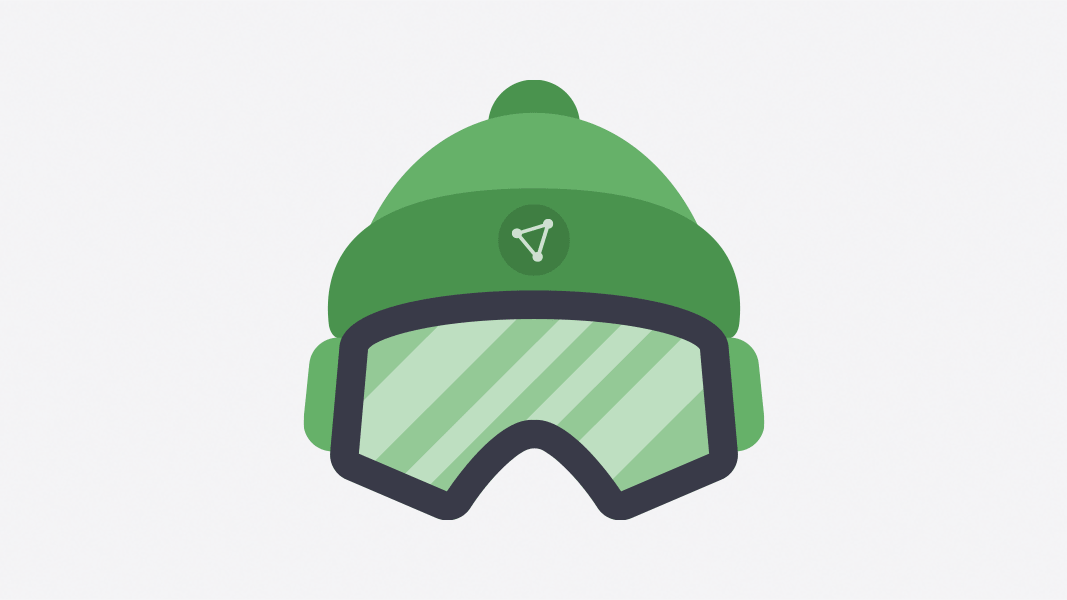 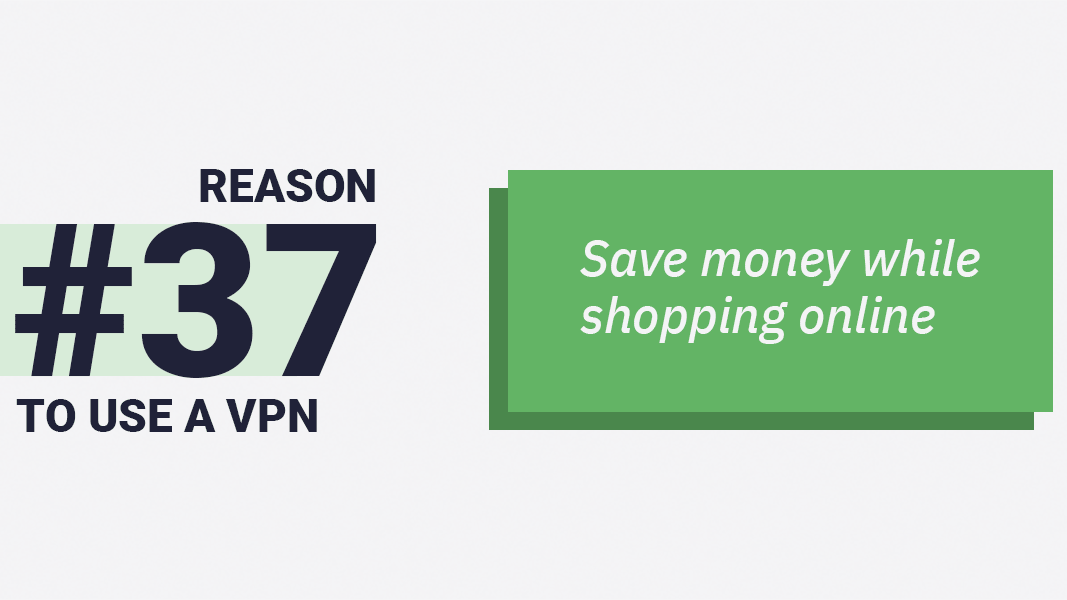 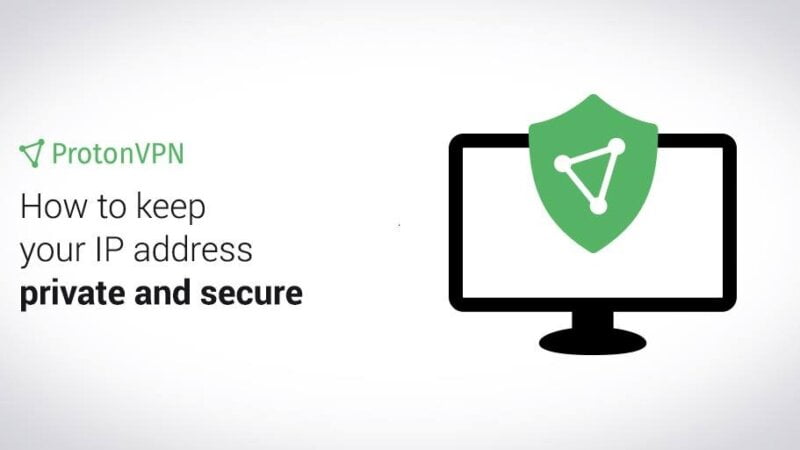 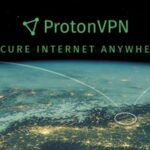 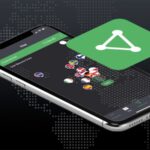 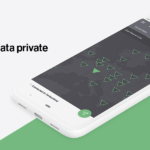 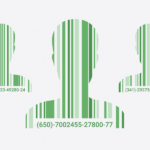 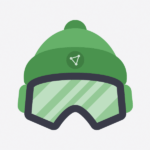 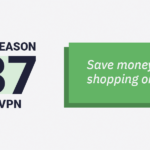 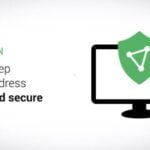 Our story began at CERN, where the web was born and where our founding team met. In 2014, on the 25th anniversary of the web, we built ProtonMail to make online privacy a reality again for millions of people around the world. The ProtonVPN project was born out of a need to better protect the activists and journalists that use ProtonMail.

In the years since we began as a crowdfunded project, ProtonMail and ProtonVPN continue to be primarily supported by our community and developed with community input. When it comes to fighting for online security and privacy, we have a long track record. Whether it is challenging governments, educating the public, or training journalists, we’re committed to staying on the front lines.

Proton is headquartered in Geneva, Switzerland, allowing our users to benefit from some of the world’s strongest privacy laws. Proton is supported by FONGIT (a non-profit foundation financed by the Swiss Federal Commission for Technology and Innovation for the public good), and the European Commission.

We are scientists, engineers, and developers, and we care deeply about the future of the Internet. We’re also experts in security and Internet technologies, and we’re applying this expertise for the public good.