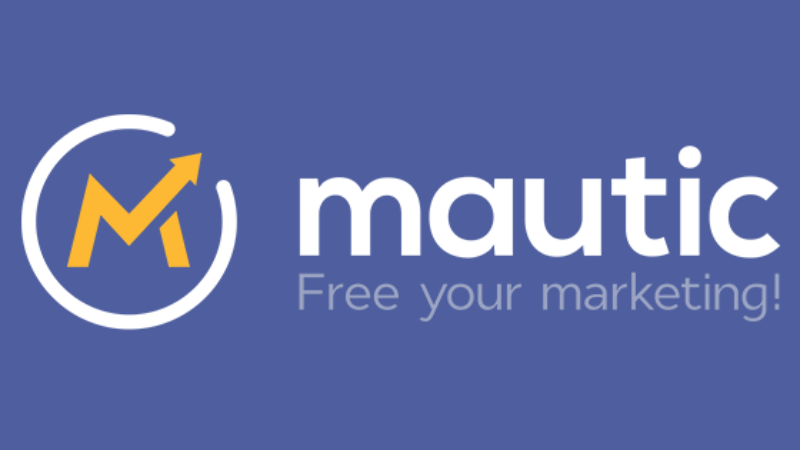 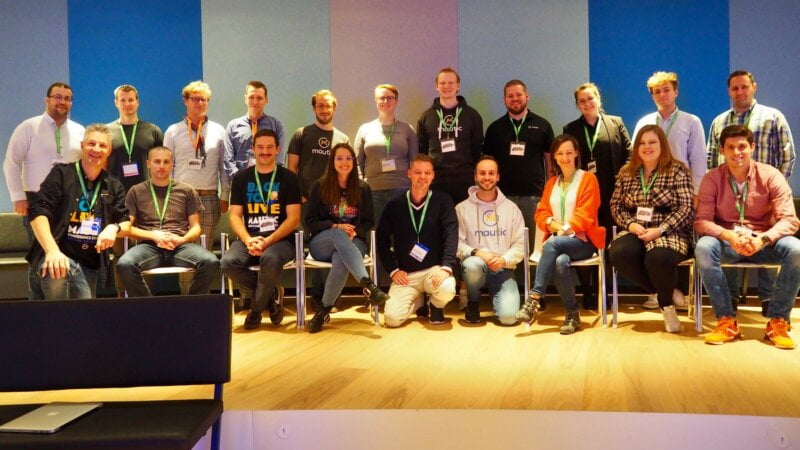 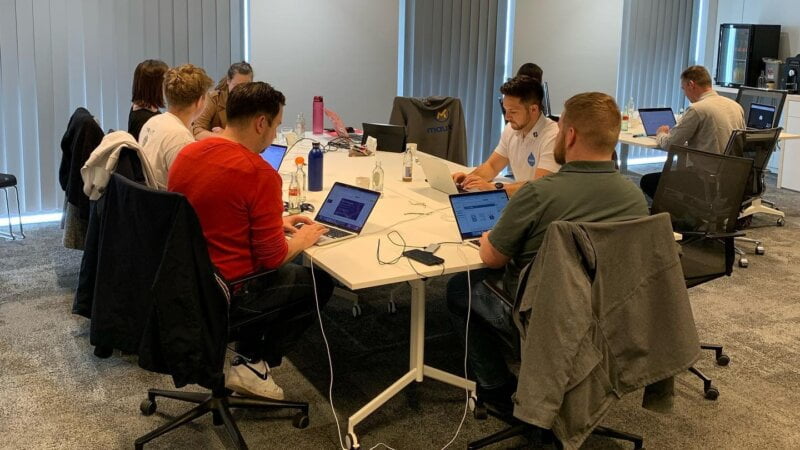 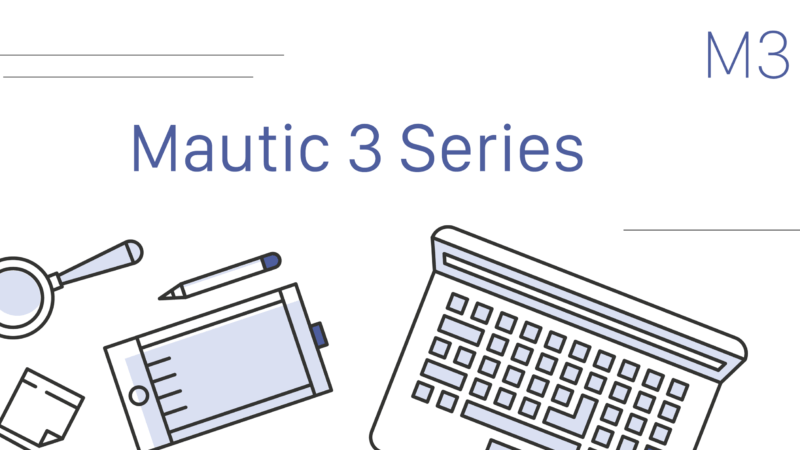 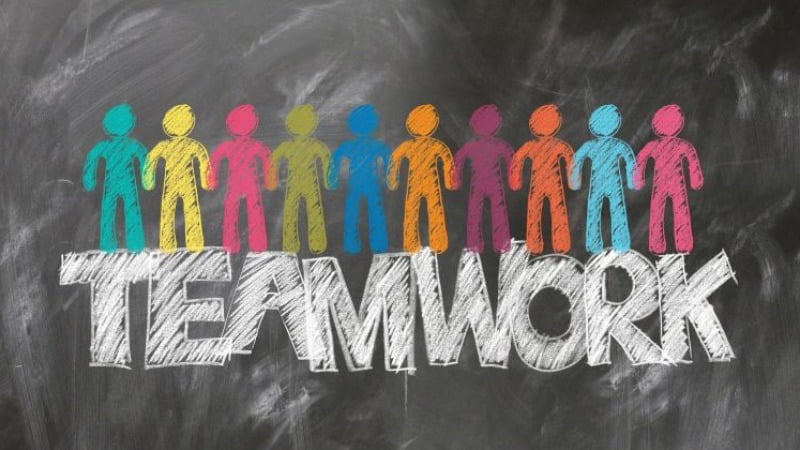 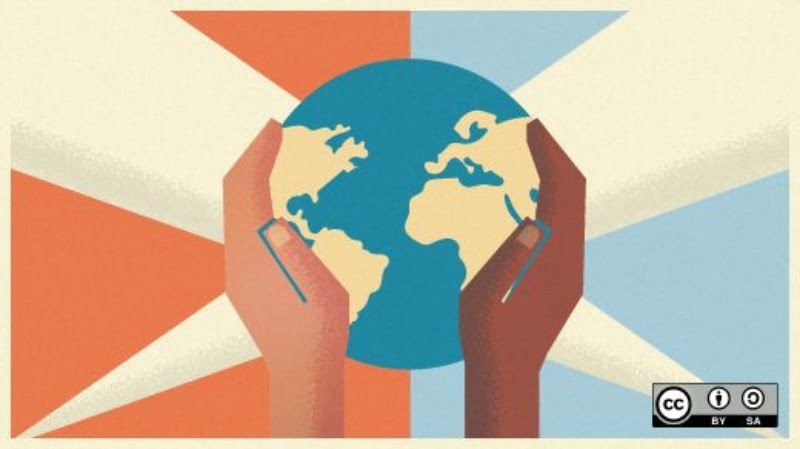 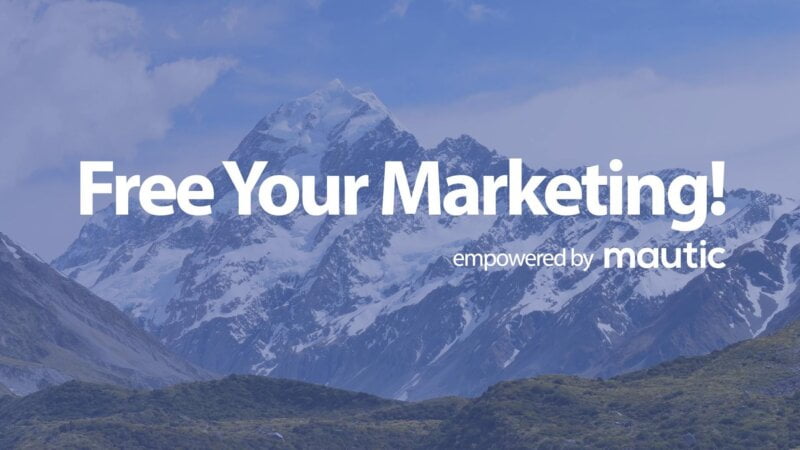 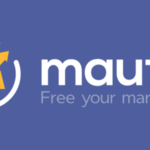 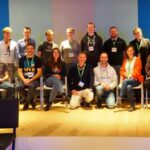 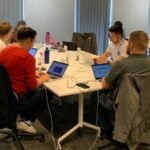 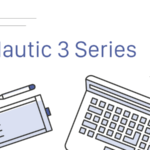 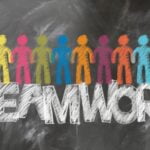 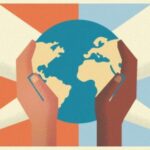 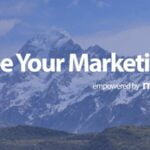 Mautic began with a single focus. Equality. The Mautic community believes in giving every person the power to understand, manage, and grow their business or organization. Mautic is focused on helping this belief become a reality by getting powerful marketing automation software into the hands of everyone.

When David Hurley (@dbhurley) began Mautic he had a big goal. A plan to move horizons, and change the world. He foresaw Mautic as software made by the people and for the people and as such the community became a top priority and integral part. Those people interested in becoming involved in a community with a vision to change the world should consider getting involved in Mautic. People are the priority. Equality is the goal.

The Mautic.org website is owned and maintained by Mautic Inc., an Acquia company, the world’s only open marketing cloud. Mautic enables brands to integrate and personalize all their digital properties and channels into a seamless customer experience. With it’s modern approach to marketing automation, Mautic’s suite of tools enables marketers to deliver higher performing campaigns and content, and achieve superior results.