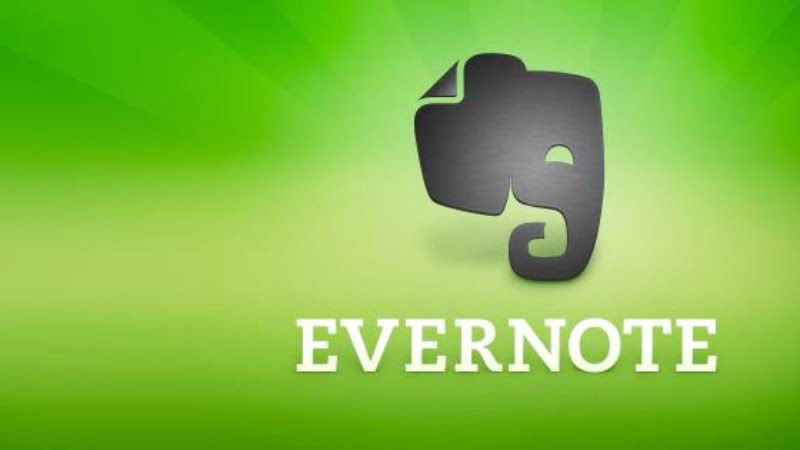 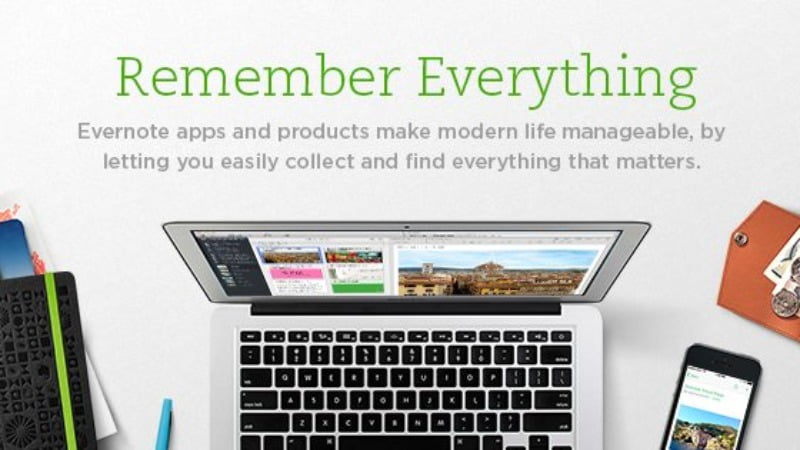 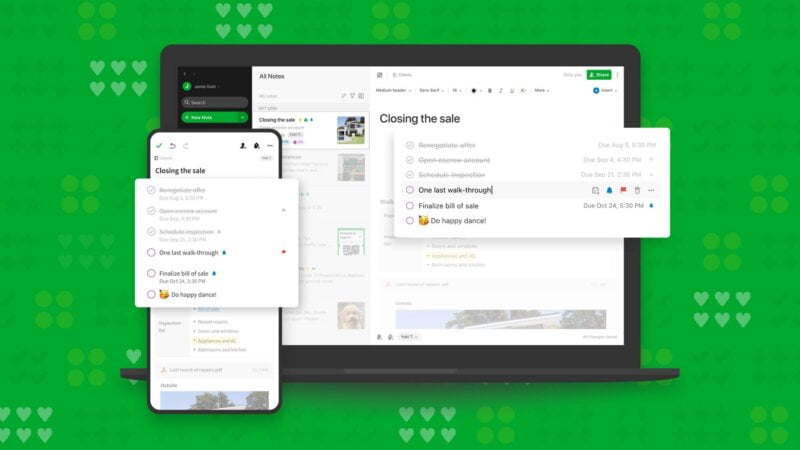 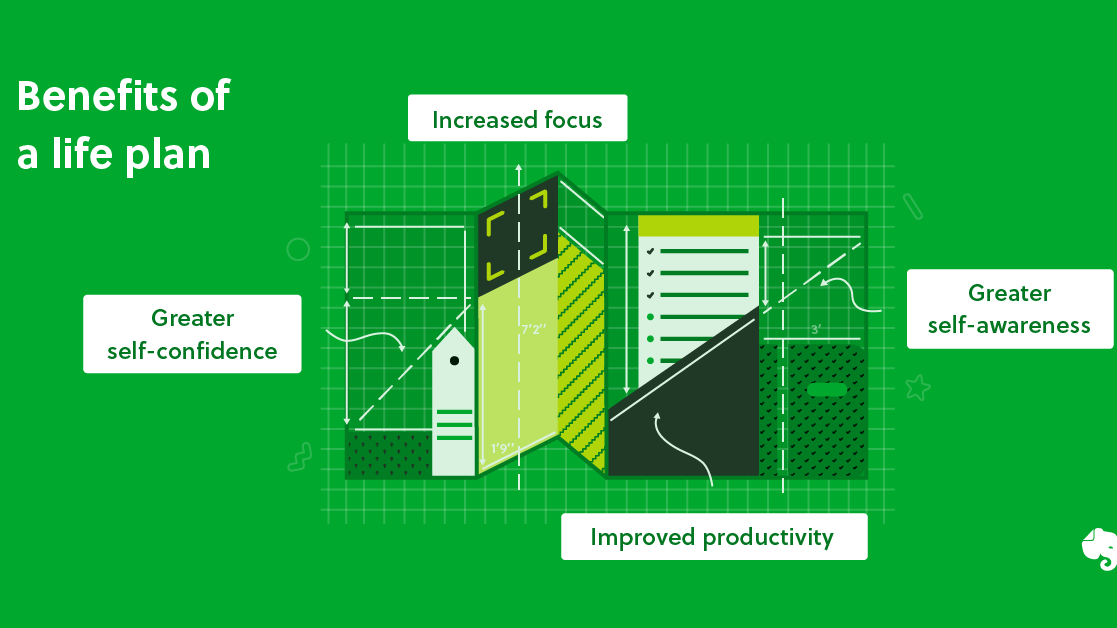 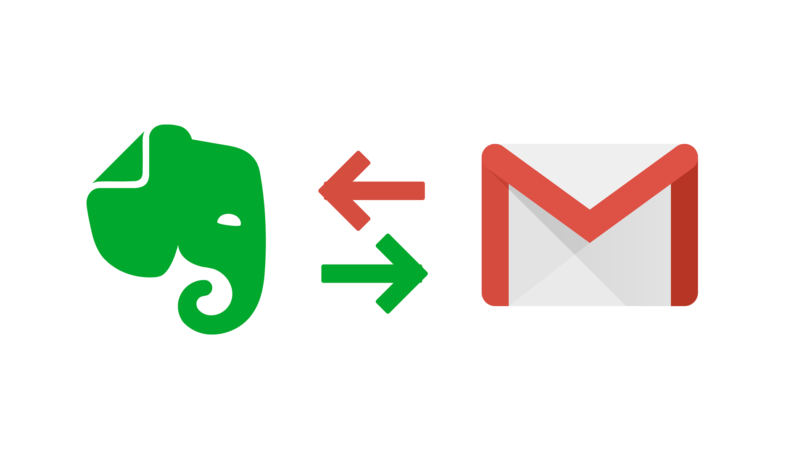 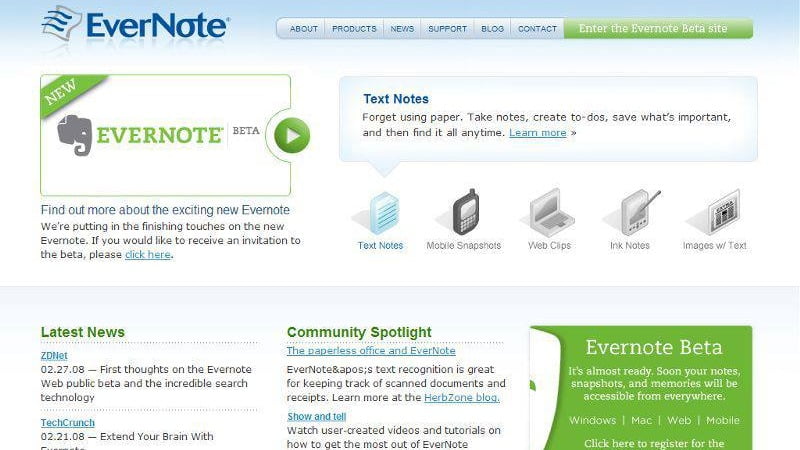 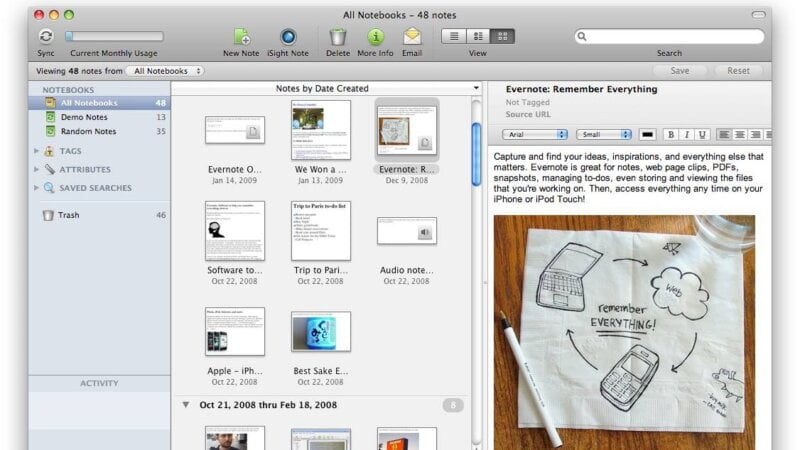 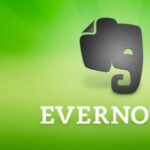 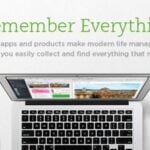 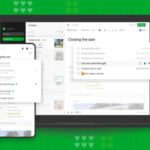 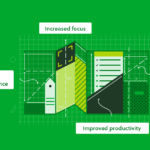 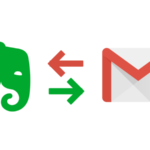 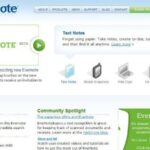 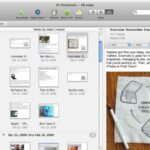 When Stepan Pachikov, our founder, began working on the idea that eventually became Evernote, he recognized three things the human brain does: it remembers the past, builds connections, and creates new ideas for the future.

Evernote was founded to address a growing problem that technology helped to create: how to succeed in a world where the volume and velocity of information are constantly increasing. People today are overwhelmed with information, and anxious about how to handle it all. Evernote helps people find focus now, to make progress on what matters most.

Evernote launched the digital personal productivity movement, and has been growing ever since. More than 225 million people around the world have discovered Evernote, which is used in over 25 languages every day.

We believe that different perspectives lead to better ideas. We’re continually working to create a more trusting and collaborative environment within Evernote—one where all employees can be their authentic selves.